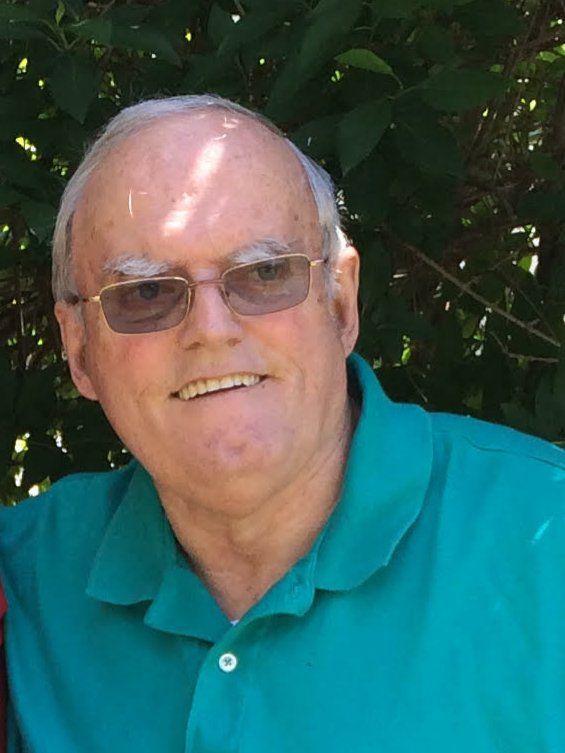 WATERBURY – Mr. Thomas George Desroches, age 77 of Waterbury, passed away peacefully on Saturday, Oct. 17, 2020, at Waterbury Hospital, surrounded by the love and comfort of his family, after an extended illness. He was the husband of Karen (Hurst) Desroches.

Tom was born Dec. 23, 1942, in New London, the son of the late Wilfred and Geraldine (Ayotte) Desroches. Tom was a graduate of Cheshire High School and spent many years working as a journeyman compositor printer before becoming a technician in the refrigeration and coolant systems industry, and proudly served his country with the Connecticut National Guard during the Vietnam War era.

Tom was a true people-person and enjoyed a position as a livery driver before retirement. Although Tom’s work ethic and kind heart defined him-his strongest passions were around his family and friends.

He also took great pleasure in driving, showcasing and restoring classic cars. His other “love” (right behind his wife), was his 1969 Opel GT.

Left to honor Tom’s love and legacy include his wife, Karen Desroches, of 52 years; his sons Michael Desroches and his wife Myra, and their son Ryland, of Bristol and Christopher Desroches of Hamden.

In addition, he is also survived by his brother, Richard Desroches (Julie) of Lexington, N.C.; and his sisters, Jeanine Santos (Ray) of Waterbury, Amy Kacynski (Willie), Leona Santopietro (David) and Lisa Difederico (John), all of Cheshire; as well as his sister-in-law Audrey Decker, of Clearwater, Fla.

A walk-through memorial gathering for Tom will be on Thursday, Oct. 22, from 5 to 7 p.m. at Casey’s Eastside Memorial Funeral Home and Cremation Services 1987 E. Main St., Waterbury, CT 06705. All governmental restrictions related to COVID-19 will be strictly enforced. Burial services will be private at the convenience of his family.