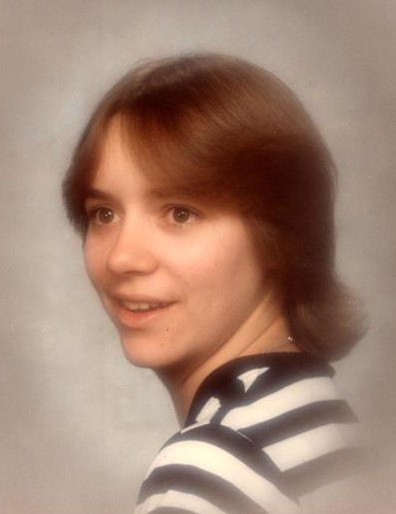 Barbara ”Bobbie” York, 57, of Bristol, formerly of Plainville, passed away at her home on Monday, November 5, 2018.

Born in Southington on June 26, 1961, she was one of five children to Vivian (Jewett) York of Chester, and the late John D. York. Raised in Plainville, she was the well-known mischievous tomboy of the neighborhood, who shared many joyous times with her siblings and friends. Barbara was multi-talented artistically, including drawing, writing, and ceramics, sharing her many hand crafted items with family and friends. She was a Pittsburgh Steelers fan, who never missed an episode of The Walking Dead, and though she had a rough exterior at times, she was an animal lover with a generous heart and gave back to those who gave to her whenever there was an opportunity. She will be missed by her family and many dear friends, and is now at peace, reunited with her beloved father.

In addition to her mother, Vivian, she leaves her daughter, Brittany Blackstone; her brothers, Doug York and his wife, JoAnn and John York; her sisters, Kimberly Adams and her husband, Michael and Allison York; her nieces and nephews, Jodi and Buzz Adams, John Douglas York, Christie Welch, Tyler John York, and Danielle Marie York; her great-niece, Summer York and great-nephew, Jeremy Welch. She also leaves many friends, including her dear friend and roommate, Tina Martin and her adored cat, Sammy.

Barbara’s family has chosen to celebrate her life privately.