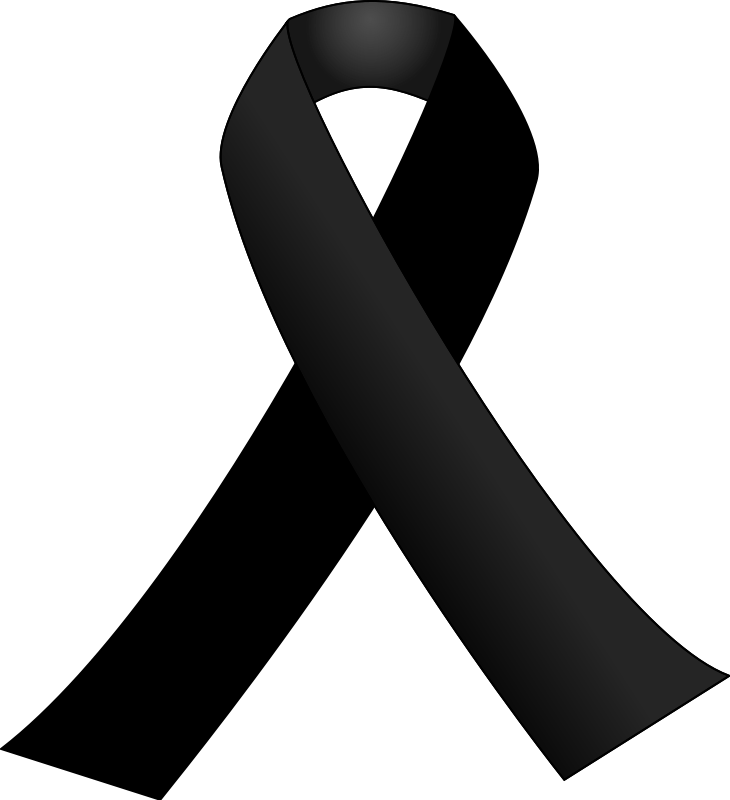 Dick was born in Waterbury March 29, 1942, son of the late Richard E. and Christine (Blake) Allman. He graduated from Sacred Heart High School, class of 1960, and attended St. Mary Seminary in Baltimore and Holy Apostle in Cromwell.

He served in the U.S. Army in Vietnam as a chaplain assistant with the 20th Combat Engineer Battalion, and was a life member of the VFW Post 7330.

A retired employee of the CT DMV, he also worked a number of years in manufacturing sales for Platt Bros. & Co. and the Leelynd Corp. While living in Waterbury, he was active in the community having served as a past president of the East End Community Club and a member of the Waterbury Board of Aldermen. He was a longtime member of the former Prospect Horsemen’s Club and several collector car clubs. He also enjoyed taking his camper to Bluegrass festivals throughout New England in the summer months. His winters in recent years were spent in Melbourne, Fla.

Dick leaves a sister, Susan Rajcok and her husband, Martin, of Bethlehem, as well as his nephews, Martin III and his wife, Kadie, of Woodbury, and the Rev. Brian Rajcok of Schnecksville, Pa.

A funeral service will be Monday, Aug. 7, 2017, 10:30 a.m. at Murphy Funeral Home, 115 Willow St., Waterbury, conducted by his nephew. Burial with military honors will follow in All Saints Cemetery. Calling hours are Monday from 9 a.m. until the time of service.