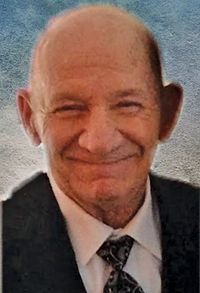 Mr. Bolton was born in Kitts, Ky., on Jan. 8, 1939, the son of the late Dana and Edna Wright Bolton. Lester retired from Pratt&Whitney as a machinist. He joined and faithfully served under the 82nd Airborne Division in the United States Army. Mr. Bolton was a member of the Aircraft Engines, American Legion, and was of the Baptist faith.