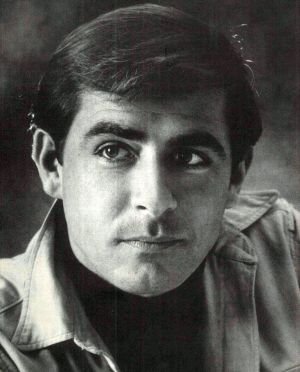 Ronald was born in Bronx, N.Y. on July 15, 1936, son of the late Louis and Julia (Raponi) LaRosa. He was a graduate of Crosby High School and served in the United States Marine Corps during the Korean War. Prior to his retirement, Ronald was a self-employed salesman. He had also worked as an actor in his younger years.

Ronald’s family would like to thank the staff and VITAS Unit at Waterbury Gardens for the care, kindness and compassion extended to Ronald and his family during his stay.

Arrangements: Funeral Wednesday, September 28, 2016 at 12 p.m. at Chase Parkway Memorial/The Albini Family Funeral Home, 430 Chase Parkway. Burial will be private. Calling hours will be held Tuesday evening from 5 to 8 p.m. at the funeral home. For more info or to send E-Condolences visit: www.chaseparkwaymemorial.com