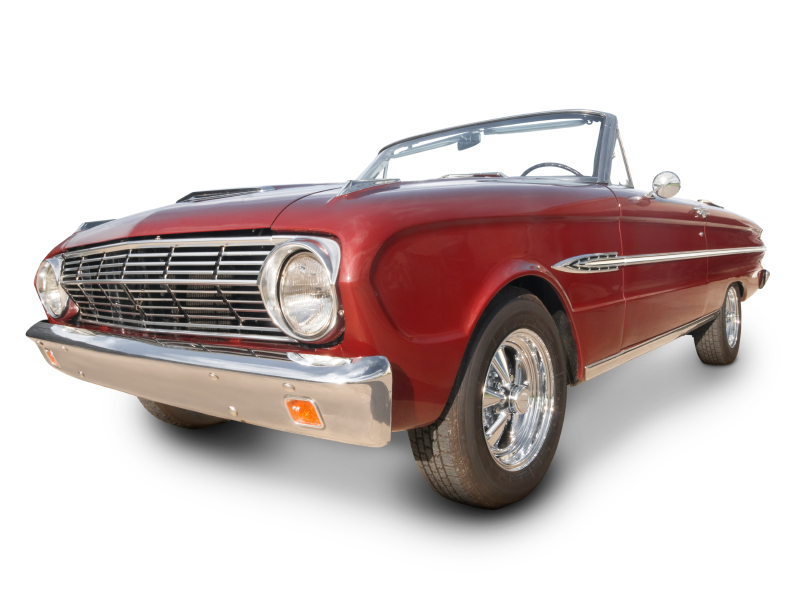 According to police, the car was driven by Patrick Booska, of New Milford, and was heading southbound at about 6:30 p.m. when the limb came crashing down on the automobile’s roof. The incident injured and trapped a female in the front passenger seat. She had to be extricated by Fire Department personnel and was then sent to Danbury Hospital to have non life-threatening injuries treated. Police did not release her name.

The road was closed for one hour.

Note: The vehicle was returning home from the Round Town Cruisers Tuesday night cruise at Panera Bread in Derby.