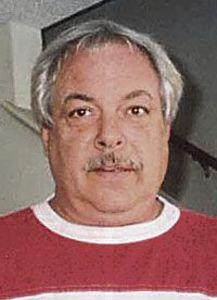 He was employed as a bus driver for All Star Transportation since 2001.

He will be missed. His passions were his Harley-Davidson, ’68 Camaro and dancing.