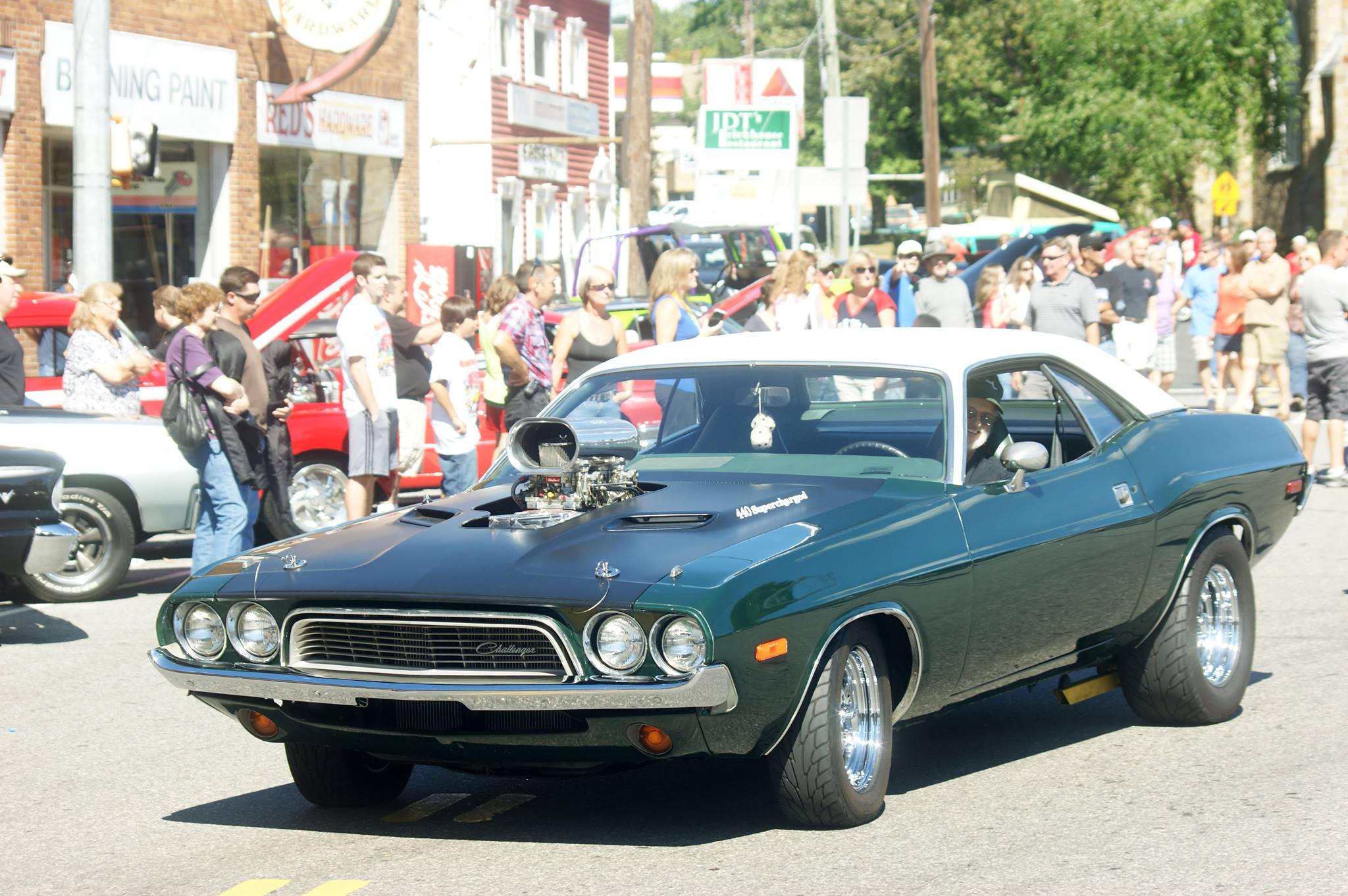 Denis was born Aug. 25, 1944, son of Fredrick and Gladys Brazee Cables. Denis was a graduate of Thomaston High School and was honorably discharged from the Naval Reserves. He was one of the first paramedics in the state of Connecticut.

Working many years for Waterbury Ambulance Corp. and also as a volunteer with Thomaston Volunteer Ambulance Corp., Denis worked for the Thomaston Highway Department until his retirement in 2010. Denis was an avid car cruiser and owned a dark green Dodge Challenger with a blower and was a regular cruiser in the greater Thomaston area. Denis also headed up the Harold Leever Center Car Show which was held every June. The staff of the Leever Center and Denis came up with the idea several years ago and he ran with it and turned it into a very successful venture.

He is survived by his wife, Linda Pratt Cables; his son, Darin and wife Audra; his daughter, Robin; his grandchildren, Erik, Destiny, Chad and Colby Cables; and a stepgranddaughter, Marissa Strang. Denis was predeceased by his sister, Betty Cables Muni, and a brother, Donald “Rocky” Cables.

At the request of the family, there will be no calling hours. In lieu of flowers, contributions may be sent to: Harold Leever Regional Cancer Center, 1075 Chase Parkway, Waterbury 06708.