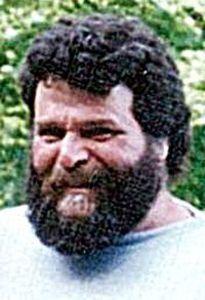 He was a graduate of Crosby High School. He worked for AB&F Sheet Metal Products for more than 15 years. Bill was a kind, likable man who was everyone’s friend. He enjoyed being around family and friends, making homemade wine, canning vegetables and eating good food. He lived on a farm in Prospect and loved all of his animals, especially his dogs. He had antique cars and entered his antique tractor in the Prospect parade and liked riding motorcycles. He was a member of the VFW Post 8075 in Prospect.

In addition to his mother, Gloria, Bill is survived by his sister, Cindy Tedesco of Waterbury; his nieces and nephew, Nicole L. Tedesco, Jason V. Robles Sr. and Emily A. Tedesco, as well as three grandnephews and one grandniece.